Best views in the world – impossible to judge. But the most unusual ones and also the most awesome ones were in New Zealand. But then Arosa in the Swiss Alps was pretty awesome too, and the Tahoe Rim Trail. And Trang An, Vietnam. See? Impossible.

🥇 🦅 Most beautiful birdsong in the world – New Zealand

(followed by Lotus Lake at the Múa Cave, Vietnam, though the stillness there was interrupted by a couple of drones. For ages I thought they were a swarm of weird Vietnamese insects and kept scrutinising the lake water under the wooden walkway for them. It was only once I climbed up the 500 steps that I heard the same noise again and saw the drones.)

Most tasty meal in the world – tricky, very tricky! I had some truly delicious meals in California, and New Zealand, actually pretty much everywhere! More unusual meals that stand out were those below:

The veggie pho (noodle soup) N cooked me for my last breakfast in Ninh Binh. 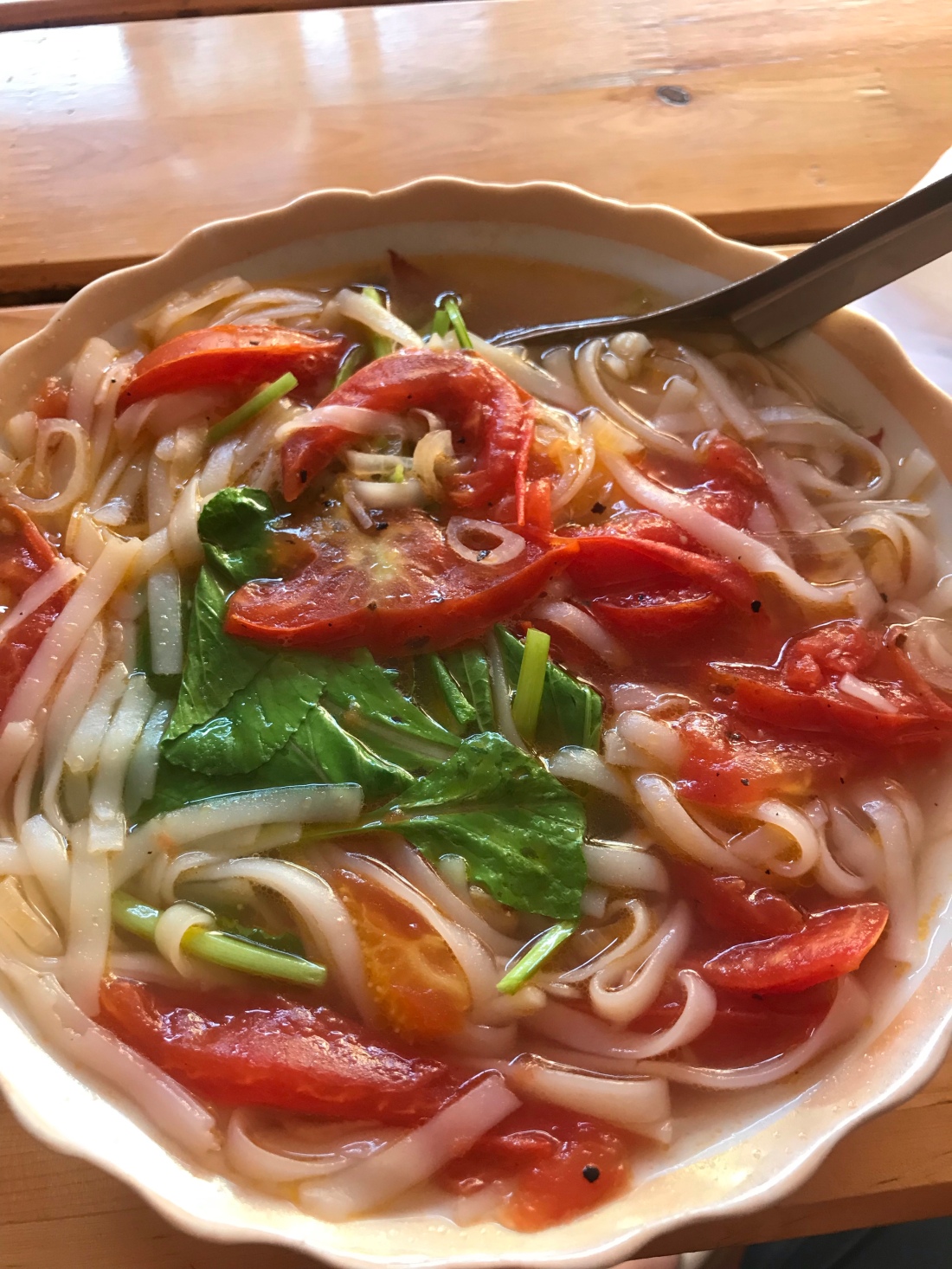 And the banh my he cooked the previous morning. Delicious (tho not veggie):

Also the street food tour in Hoi An: 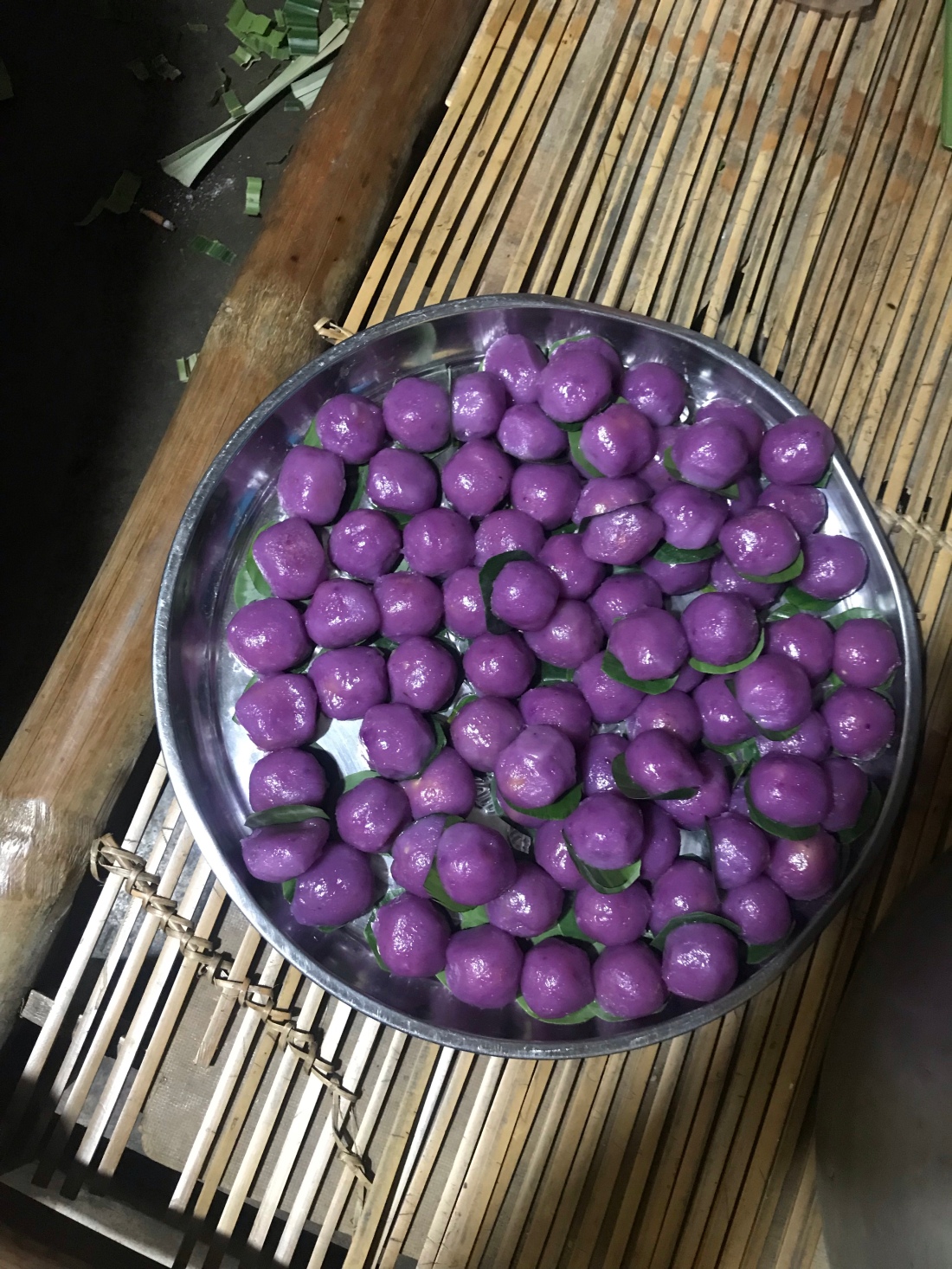 Ach! There were so many lovely meals. I might have to do another post all about those… 😋