Well, this is quite a thing. It’s 5pm and I’m on the night train from Ninh Binh to Hoi An. And as far as I can tell, my “seat” is an upper bunk bed and I’m not convinced there’s anywhere else to go and sit. I could go and stand in the narrow corridor, but I’m going to have to steel myself for that. It was a bit of an operation getting up here!

After I’d looked puzzled and pointed to the table, then used it to give me a leg up, the old man travelling in the same car with his daughter and little granddaughter (in pyjamas) showed me the tiny metal fold away thing you’re meant to use. I think it’s meant for tiny Asian feet and slim Asian bodies. I’m hoping it doesn’t give way as soon as I try it out!!

Moments after this little interchange, I accidentally dropped a crunchy bar on the table in front of him and his granddaughter, which made them laugh.

I’m not sure how secure this bunk is. I’m lying on a sheet on top of the slipperiest fake leather covered platform. The sheet has already come adrift! And the ride is pretty bumpy. There are bars to hold onto, but there are also gaps.

Still, the guy opposite me on the other top bunk is snoring like a trooper already, so it must be possible!

At least it’s already dark which will surely help. Oh wait gosh a meal has arrived! A hot meal like a full dinner on actual plates. None of this cold sandwiches thing. You pay extra for it. The family downstairs have bought some. I had a big lunch so am contenting myself with my rescued crunchy bar. 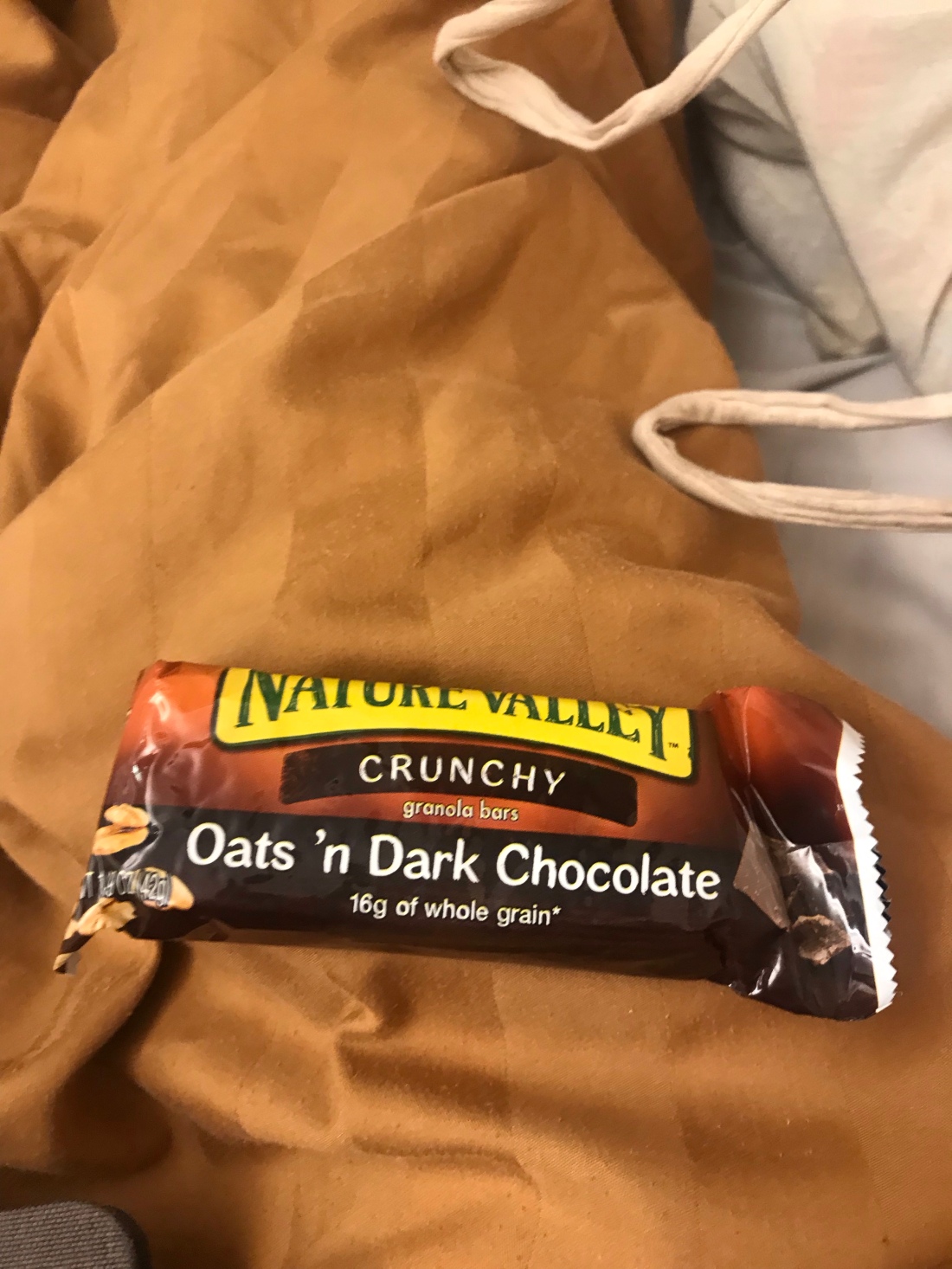 Thanh explained to me before that Vietnamese people don’t really drink anything with their meal. (A drinks trolley did come round but nobody eating was interested though the guy opposite bought something I think.) And they don’t have dessert, though Thanh made a lovely banana chocolate cake for us with baking soda. She apologised because this is the only cake she can make, apart from carrot cake. I’ve no idea how she did it – maybe in the microwave? (The only oven they have at Mai’s.) It was very good anyway.

I am sketching in my mind the hypothesis that Vietnamese night trains exist purely to make us extra grateful for any form of good old stationary bed. There were extra fast bouncy moments on this journey when the thought that I was working my way back to the quiet, breezy sophistication of Singapore was my only comfort. Well, that and the wall to which the bed seemed to be indelibly attached, thank God!

The air con was surprisingly good in our compartment, such that I found I did need to use the cover provided. But then I also had a few hot flushes to contend with later on. Every time I’ve had those again I remember my cancer journey and reflect that it’s a good job I didn’t try and do this a year ago. And how grateful I am to have such insignificant health problems to deal with now.

The lady from my next homestay has contacted me to offer me a ride from the train station to her place tomorrow morning for a small extra fee. I accepted, then she sent another message saying she forgot to mention it would be on a bike not in a car. 😳 I explained I have a big backpack so don’t think I can ride a bike. She said she thought it would be ok. (And then I realised she meant the oh so popular in Vietnam motorbike not a pedal bike!)

When I researched buses from the station in Da Nang to Hoi An, it looked like it would take 2 hours. And then I’d have to get a taxi to the homestay probably, which is out of town near the beach. But when I researched again, it said that to drive straight to the homestay (which is between Da Nang and Hoi An) would only take 36 minutes. I’d struggle to do 2 hours on the back of a motorbike with a huge backpack but 36 minutes might be ok. Having witnessed Vietnamese motorbike driving at its worst in Hanoi I had been vowing internally to never travel that way. Ah well, when in Rome…

Ah. The light’s gone back on. The guy opposite looks like he’s preparing to get off. And Grandad below’s mobile just rang, so he’s now having a conversation. And the train has stopped and honked long and loud (to wake up anyone who needs to get off??) It’s only 8:40pm still. Another 11 and a half hours to go!!! (Don’t think about the motorbike don’t think about the motorbike don’t think about the motorbike 😂) Oh. I think the family got off too. (While I was facing the wall.) Does this mean I may have the room to myself…??? There are more people getting on, wandering up and down the corridor trying to locate their “seat”. Ah, a sharp suited businessman just got in, greeted me “Hello” and is installing himself below. Well, I can honestly say I’ve never experienced anything remotely like this before! It’s like celebrity wife swap without the celebrity. Or the wives or husbands. Thank goodness!😂😂😂

Night night… I think… (will this guy ever turn the light off?? I guess it’s still only 9:05pm)…Turns out he was being polite leaving it to me to decide when to turn out the light.

5am for some reason Maps Me can’t locate me even when we’ve stopped for quite a while. And although there are occasionally some random announcements they’re always in Vietnamese and never translated and so far I’ve been unable to distinguish any place names in them (though to be honest I’d be unlikely to). And there are no electronic signs telling us where we are. And when we stop at stations there are no announcements on the train (I guess to avoid disturbing us weary travellers.) So all in all I really hope the estimated time of arrival in Da Nang is roughly correct (or at least not later than we actually arrive). It’s my only guide as to where we might be. Hmmm. We shall see…

In the meantime I have so far managed to get down and back up to the bunk again about four times. I’m becoming a pro! (Oh the curse of a weak bladder!) and I managed to locate my powerbank so I am charging up my phone ready for the next stage in the journey.

We just hit a rainy patch which probably means we’re getting somewhere vaguely close. Due to arrive in Hoi An at 8am ish. I naïvely thought this would be the terminus for this train but of course it’s not. I reckon it’s going all the way to Ho Chi Minh in the South.

Everyone has been getting on and having to reuse the previous person’s sheets. I’m glad I got on as far north as I did. Mine were definitely clean as I watched the guard get them out of his cupboard for me. I’ll try to leave them in a vaguely decent state for whoever comes after me.